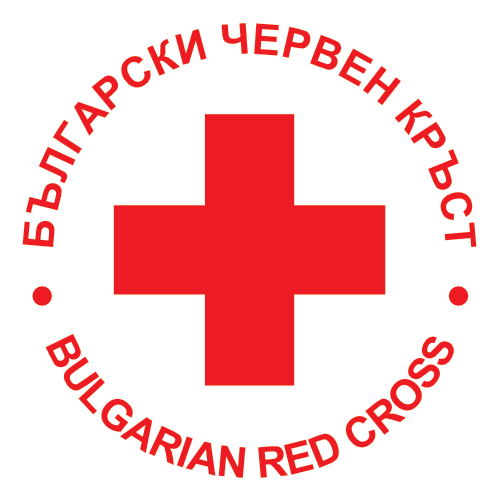 The Bulgarian Red Cross is an autonomous organization which assists the state in the humanitarian sphere, in the preparation for actions in wartime, military conflicts and disasters, for preserving and strengthening the health of population and educating it in a spirit of high morality, compassion and charity. The BRC works according to its Statutes and the principles of the International Red Cross Movement as well as according to the first Bulgarian Red Cross Law adopted in 1995 by the 37th Bulgarian Parliament. The organization is registered as per Law for Legal Entities with Non-profit Activity and carries out activities in public benefit.